at 9:00 am on may 28, 2013, start of suzhou hu shu guan economic development major projects and an opening ceremony of national development zone were held in suzhou taihu avenue entrance.

leaders from various levels fully confirmed the cultural industry creativeness of suzhou sac park. zhou weiqiang, municipal standing committee, executive deputy mayor of suzhou, said this project is one of the most important projects in central business district, and starts of the project will further enhance the strength of state-level economic development zone, promote the upgraded transformation of suzhou silk culture business, and provide a powerful boost for the realization of two strategic targets which includes the construction of core competitiveness of suzhou sustainable development and push forward jiangsu province. meanwhile, the project is located in hushuguan core business district, and it is a very important living service facility for residents live in hushuguan new district. it will not only bring a modern cultural life experience, but also become a century blueprint for the realization of the grand dream. 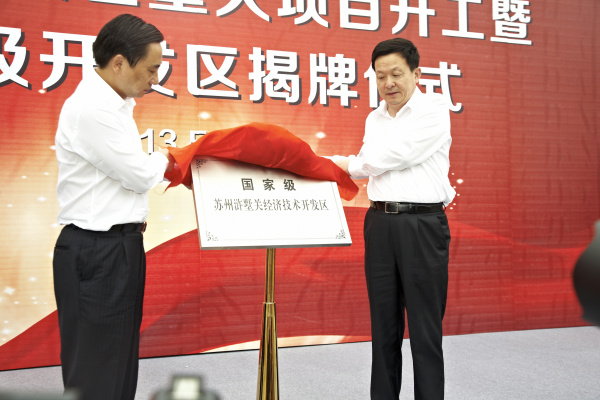 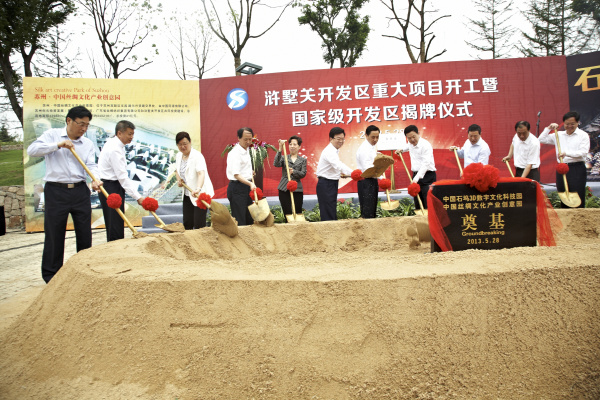 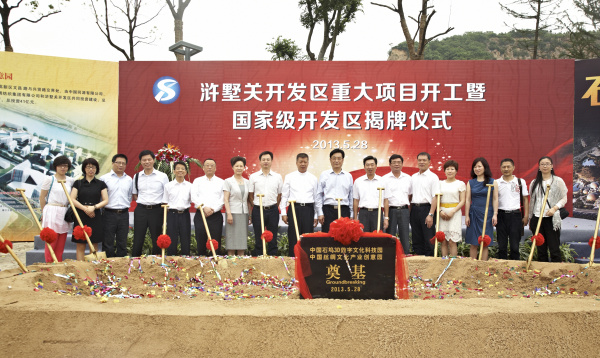 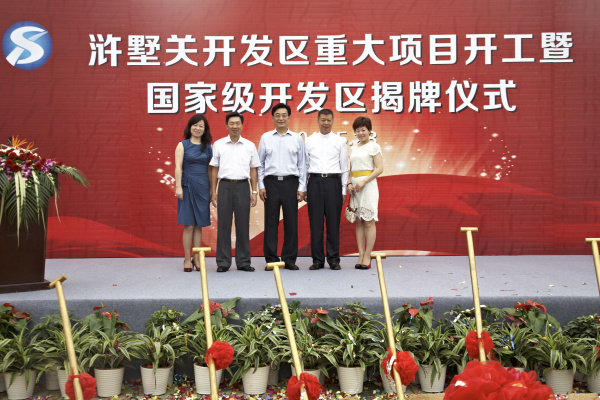